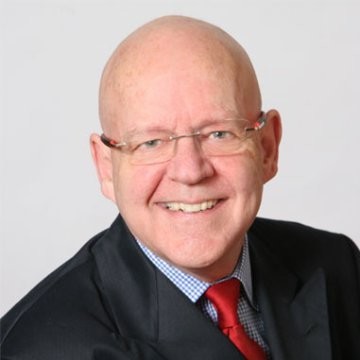 Over 225 of Bill’s job transition clients have landed new jobs over the last 10 years and 18 during the pandemic.

He has over thirty years of senior management and human resources experience in industries including: high tech, medical cost containment and financial services.

He regularly speaks to networking groups about the “ins and outs” of conducting an effective job search. Bill is considered an expert on networking and has taught networking to over a thousand executives through ExecuNet’s Webinar Series.

On the personal side Bill is an amateur magician and fitness enthusiast. He has completed over 33 Triathlons and 8 marathons. He is a graduate of Denison University.