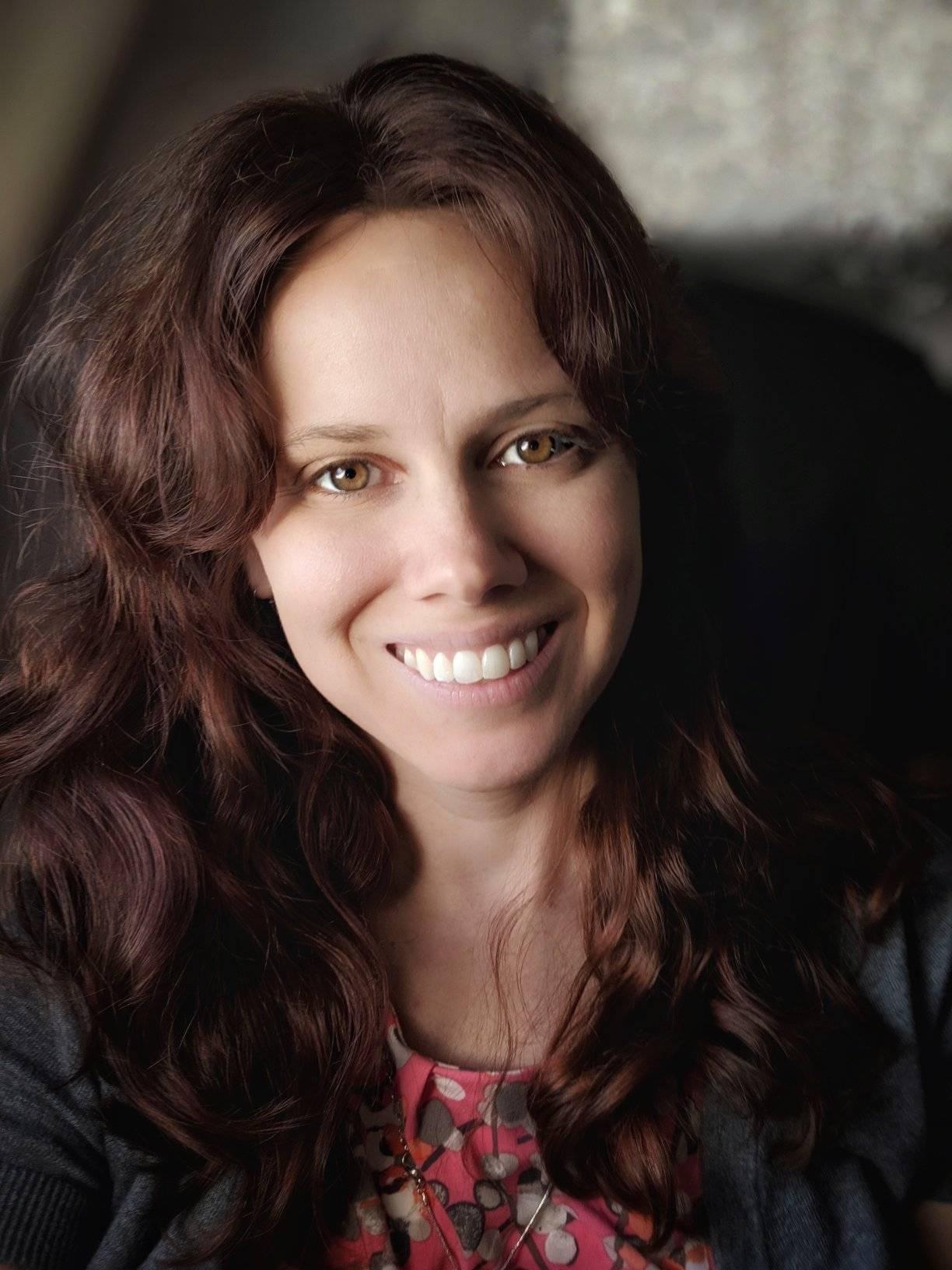 Jessie Hagins has 20 years of experience in media production doing freelance photography and videography, news video, reporting, producing, radio announcing, and teaching at her local college. In her time in news, she conducted high-profile interviews including with Warren Buffett, Chelsea Clinton, Ozzy Osbourne, Jewel, Donald Trump, and several 2016 presidential candidates. As a freelancer, she has managed video production for the IBM World Maximo Conference 2018 at Walt Disney World. She has also shot for TMZ and produced videos for several nonprofits including the Anti-Defamation League and the Latino Center of the Midlands.